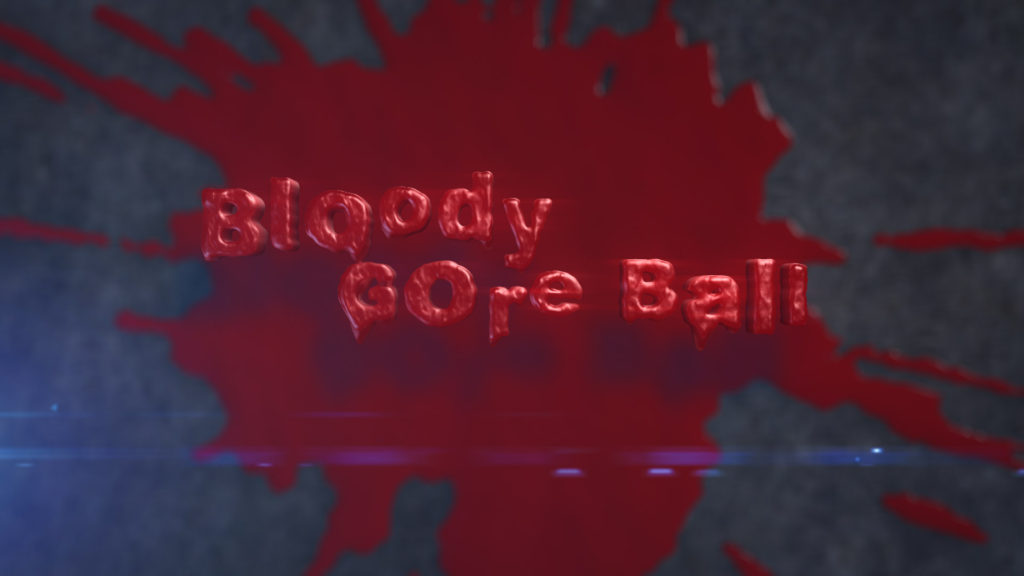 You can purchase and download this template here:
https://www.pond5.com/after-effect/68551518/bloody-gore-ball-gory-exploding-sack-flesh-intro.html