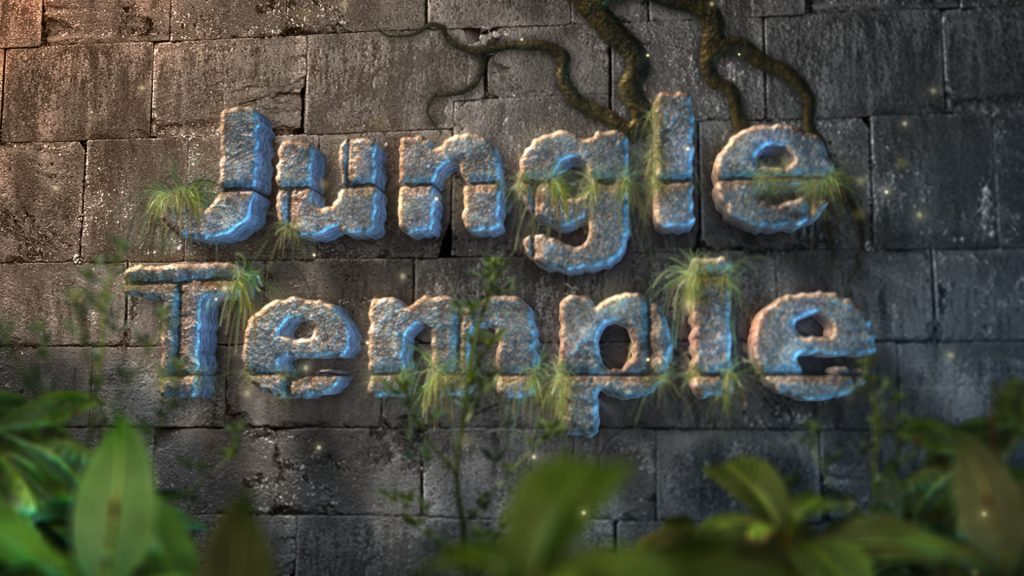 You can purchase and download this After Effects Template here:
https://www.pond5.com/after-effect/63366558/jungle-temple-overgrown-temple-logo-stinger.html