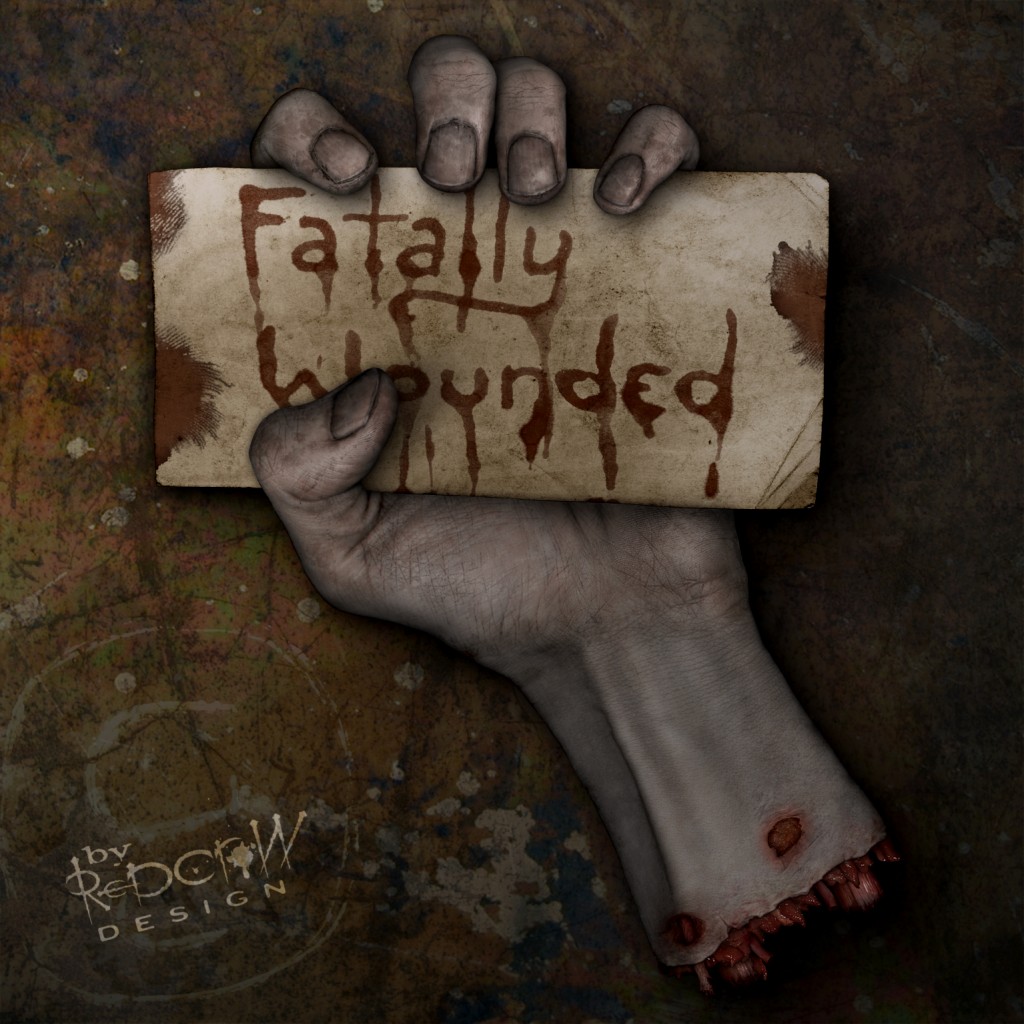 Music has been a very important part of my life for a very long time. I started making music when I was just in school and kept on composing throughout my entire life every since. In 2008 I released my first royalty free scores album and I released a second one in 2012. I made dozens of musical scores for every single one of my websites when I worked at ReDCroW Design and musicalized every single one of my short films but I never really thought about selling my royalty free scores on their own until I realized that some of the people who have watched my After Effects templates actually wanted just the music. So, after having a dive into my inventory I found so many never-seen-before royalty free scores.