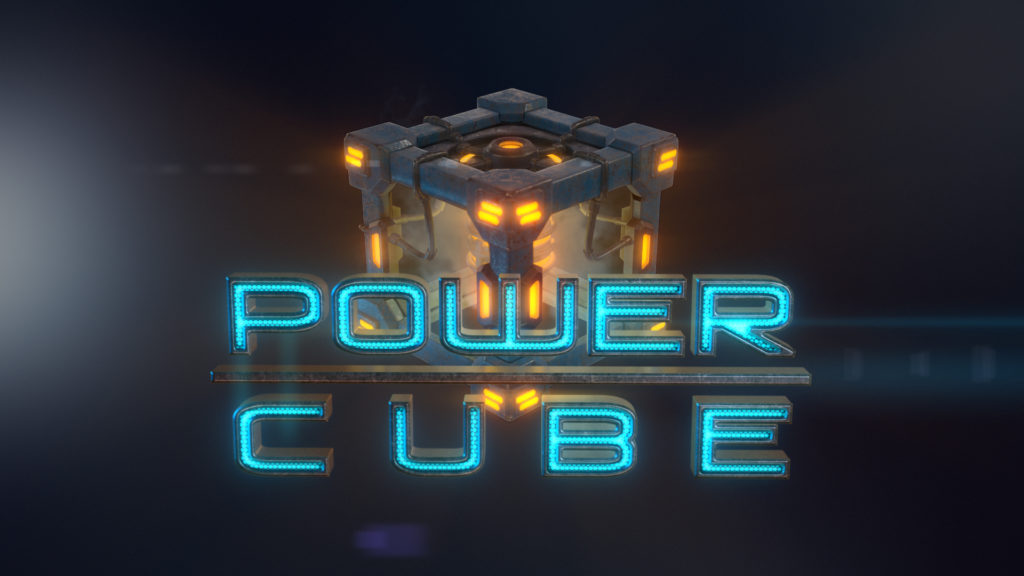 Before the “Power Cubes” were “Power Cubes”, they originally started as the “Power Spheres” which were part of an older After Effects template I made called “The Alchemist” (Which you can view here: https://www.youtube.com/watch?v=vPJ7MUPjIo0) that I wasn’t able to successfully port to my usual stock sites because it uses elements from other designers that I do not own, so it can’t be re-sold repeatedly. It’s simply a custom pre-made, pre-rendered project that I was selling, that – I – have to customize for the customer, so the price tag with it wasn’t all that appealing and not many people were interested in it anyway. So I wanted to make something more friendly for people and at the same time scratch that itch to make a bunch of Alchemical Elements After Effects templates. However, when I finally got to design the new and improved spheres, I realized that now I can’t just waste my time on a passion project just like that, it has to have other things that people might want to use, different genres, different themes and since texturing spheres was going to be WAY harder than texturing cubes, I decided to make them ALL cubes.

The Myth Behind the After Effects Templates

The idea behind the morphology of the model is versatility, but while I was making each one of these individual cubes, an idea crossed my mind. What if they’re actually Hypercubes? What IF, these Power Cubes are in fact, some sort of 4-Dimensional prisons that use a 4 dimensional box or Tesseract to hold a magical creature or an elemental or some kind of entity and the box inherits their properties. I know the idea of a mythology or narrative behind After Effects templates sort of defeats the purpose behind it, but at the same time, as a whole, as a body of work, maybe it doesn’t really affect their value, because as an individual, they can be customized and adapted and receive an entirely new story that completely voids their proposed origin mythos. So don’t take the whole Tesseract narrative too seriously, it’s just something I made up to make sense of all this madness.

You can purchase and download these templates here:
https://www.pond5.com/collections/2089436-power-cubes

As always, thank you very much for reading my ramblings, please like my Facebook Page or Follow me on Twitter for more news and exclusives! And if you happen to have suggestions for new cubes, write them down in the comment section down below!