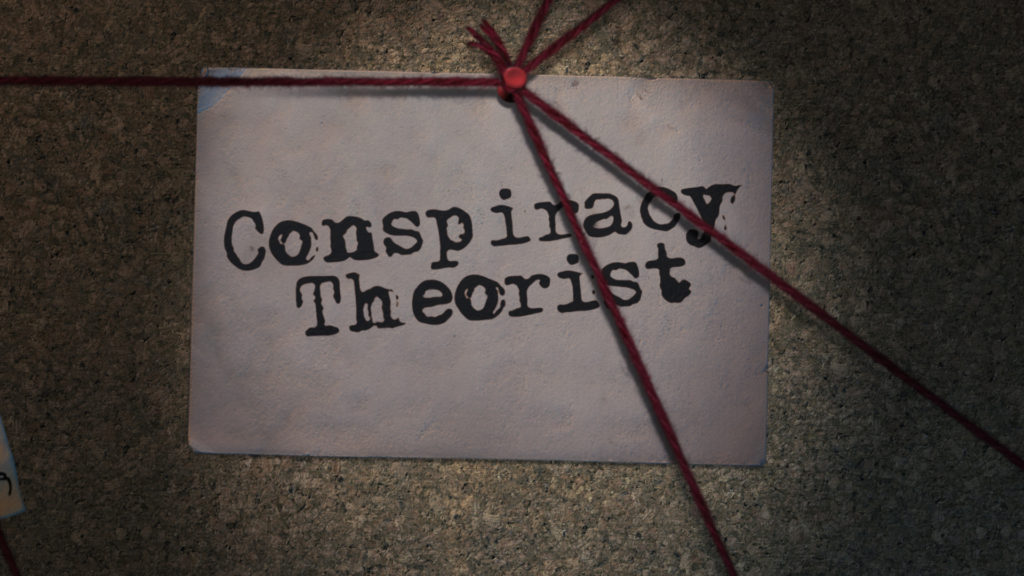 The Conspiracy Theorist: Conspiracy Cork Board After Effects Template