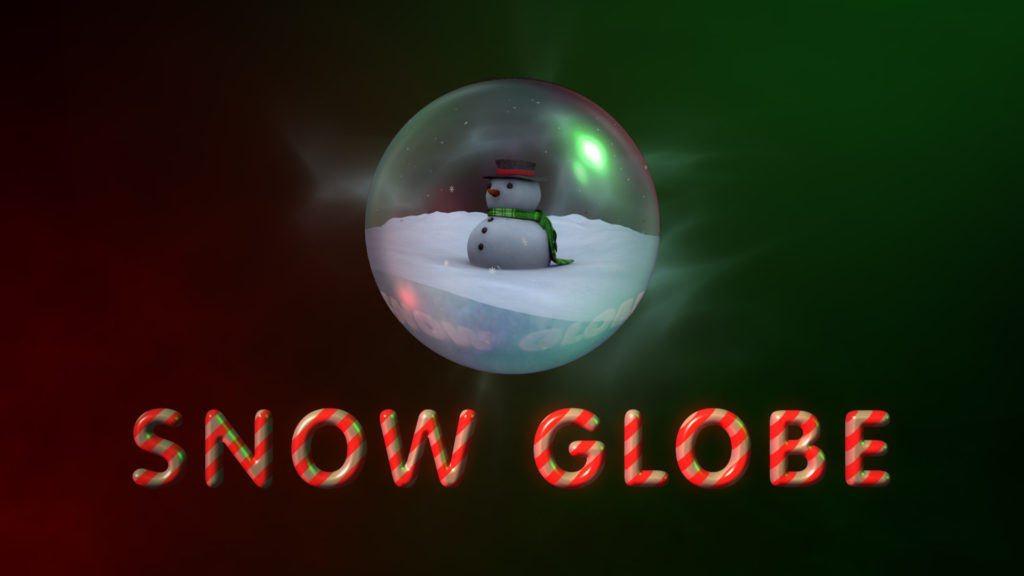 It’s CHRISTMAS TIME FOLKS!! And you know what that means! Santas, crowded malls and what not yay!!! Well, here at Nevermore Motion Graphics, I have the Christmas spirit too and to celebrate I this logo reveal After Effects template. Thing is, when I finished it, I had a deep creative itch to scratch, so I made a second one!

Snow Globe is a Christmas-themed logo stinger AE template, the snowman is pre-rendered, as is the glass ball that contains it, BUT you can position it wherever you like. The letters are tubular and three-dimensional, so you can animate them (instructions in Readme file) and spin them – to a certain point – you really don’t need ANY plugins for that, the 3D text is completely procedural. The lights change and update with only two controls. In this case I’m using only green and red, but you can use whatever colors you want! Oh, did I mention you can change the color of the scarf on the snowman? Yeah, you totally can! 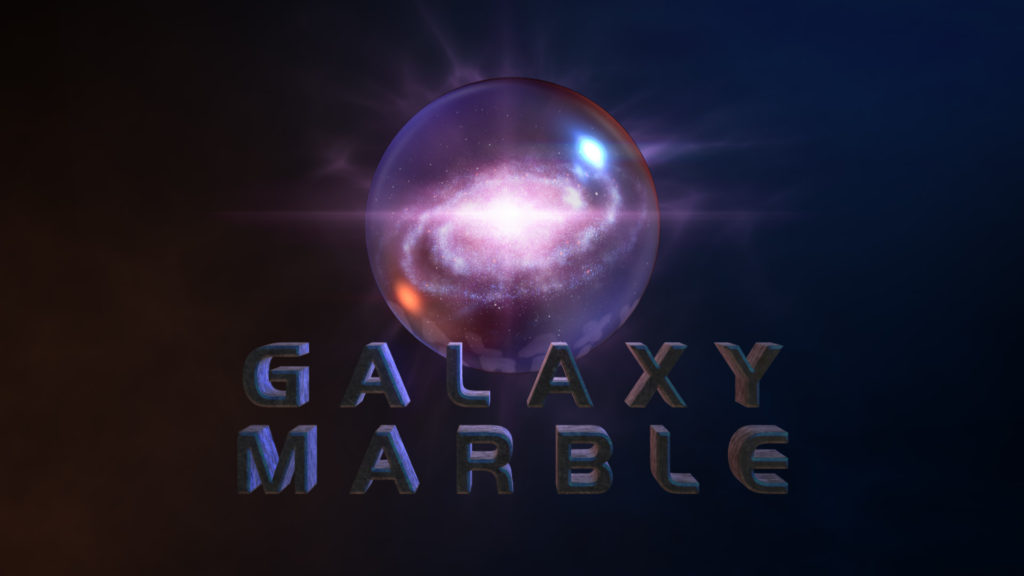 Galaxy Marble is Men in Black-inspired logo reveal After Effects template. If you don’t know what I’m talking about, watch MiB and see the ending of the first movie, there’s a Galaxy inside a Marble kinda thing going on. But, plot twist! NO, this AE template was not based on MIB’s ending. It was in fact based on Video Copilot’s “Galactic Orb” tutorial. This was sort of a tribute to that tutorial. ‘Cause you see, when I found that tutorial, I already knew how to do that, but I still wanted to do it, because Andrew made it look so beautiful, so I decided to make an AE template about it, except using my own technique, to give it MY OWN spin. For the interior of the glass marble I used an older logo reveal After Effects template of mine as a base, (except rendered from a slightly different angle). In the end, the result was quite similar to the ending of the first Men In Black film, which I’m sure was Andrew Kramer’s original intent when doing his version. So I guess it all comes full circle?

Hit the break to view both templates in action!

You can purchase and download the template here:
https://www.pond5.com/after-effect/70736326/galactic-marble-galaxy-inside-marble-logo-stinger.html