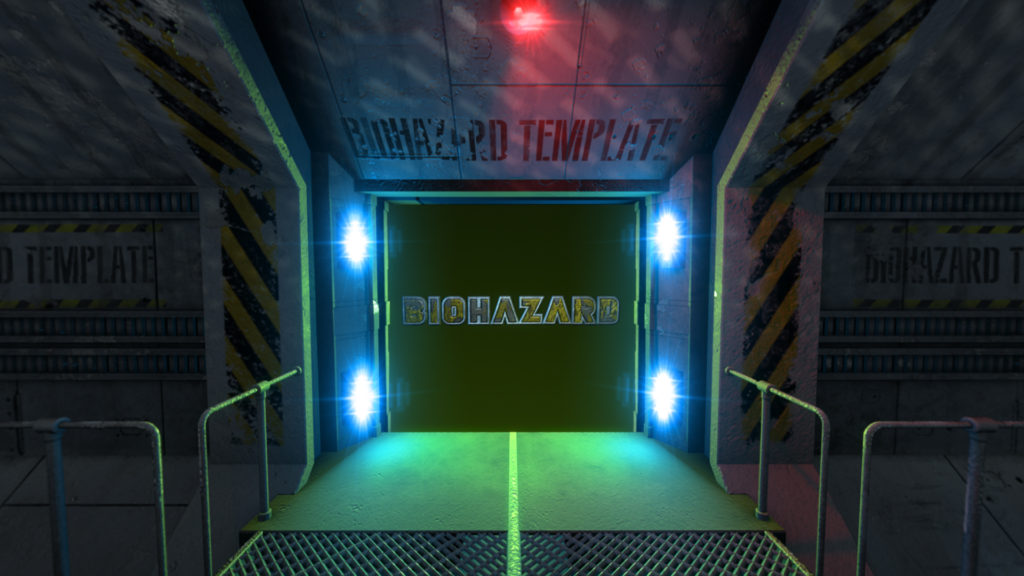 You can purchase and download this template here:
https://www.pond5.com/after-effect/72954761/biohazard-360-loopable-dynamic-360-footage.html