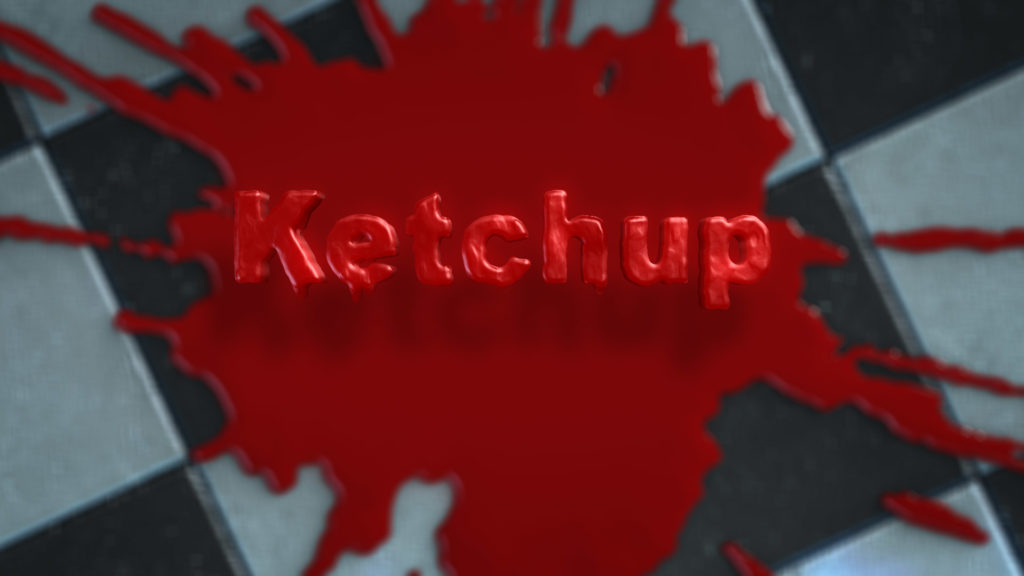 It’s CHRISTMAS TIME FOLKS!! And you know what that means! Santas, crowded malls and what not yay!!! Well, here at Nevermore Motion Graphics, I have the Christmas spirit too and to celebrate I this logo reveal After Effects template. Thing is, when I finished it, I had a deep creative itch to scratch, so I made … Read more 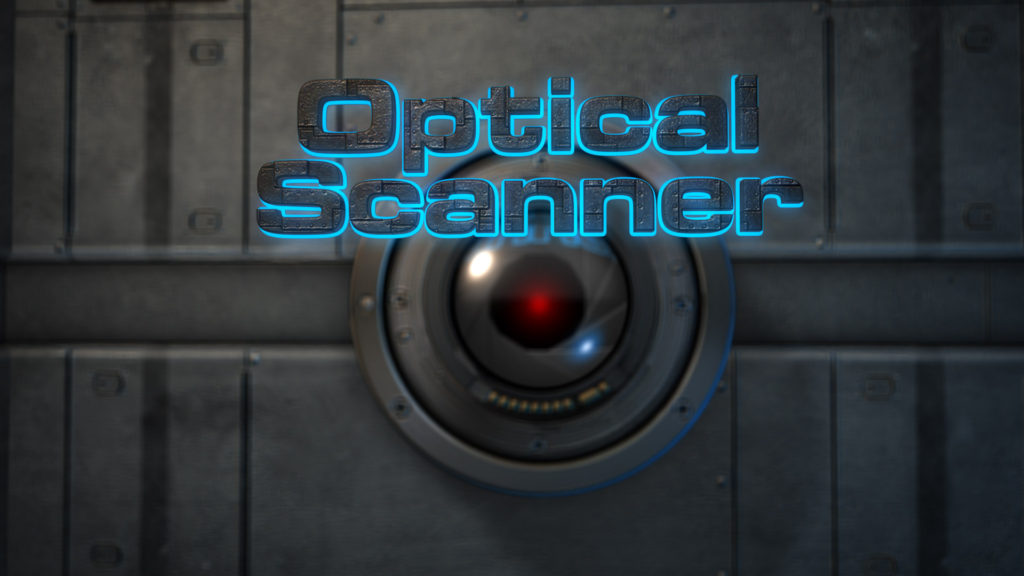