Yes, this is officially the first ever mobile game developed by Evil Planet Games! And I am damn proud of it! With a sincerely laughable budget and an equally laughable amount of time to work on this thing, it is a miracle it even made it out, but here we are, celebrating my first game. … Read more

So, I was going over my inventory today and found lots of unused material in the form of PSD Stock Graphics and Photoshop templates and I thought to myself: “Boy, some of this stuff is never going to see the light of day on my old and dusty website, some of it will NEVER see the light of day at all, because it was never released!” and I kind of felt bad. Because as an artist I like my art to be used, to be useful. To decorate someone else’s life, to be seen by the world. And after all, what good are PSD stock graphics if no one uses them or sees them?

Many people over the years came to love and appreciate my graphic style and aesthetics so I decided to put these designs for sale as Photoshop templates for everyone to use and enjoy at very affordable prices!

Hit the break to read and find out more. 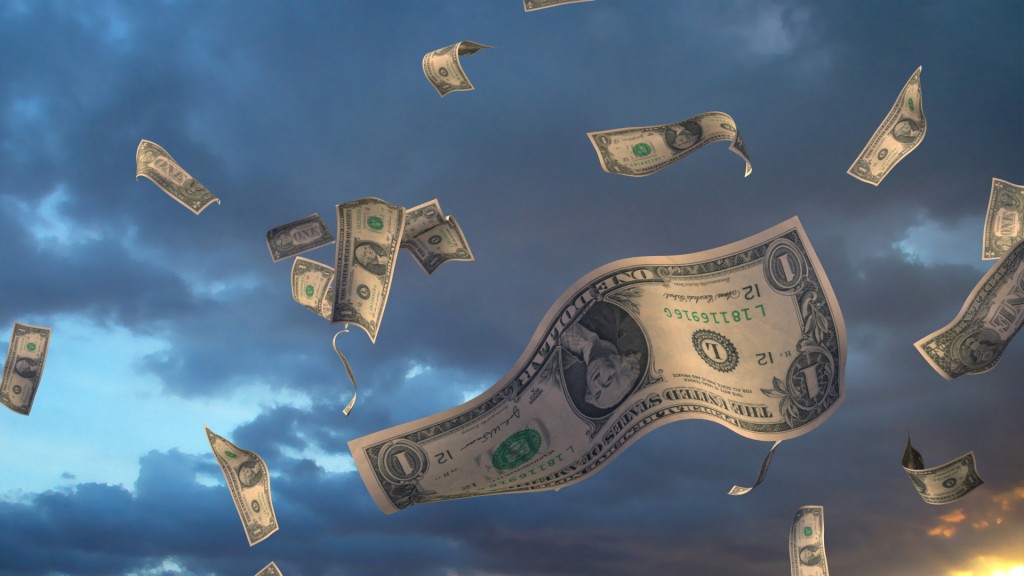 As a motion designer, I often hear many of my customers and potential customers ask me why is this stuff so expensive? And I used to get really annoyed at that question, because for me it is obvious why, but after speaking to a few of my customers, who over the years I became friends with, I realized why there was this perceived notion that motion graphics, like graphic design, are easy to do, that the computer does it all for you and that all it takes is just technical know-how. Either that or “Hey, you are an artist, buddy, come on, it’s like fun anyways, right?”.
But why are motion graphics so expensive? Well, you are in luck, ’cause today I’m going to talk just about that! Hit the break to read more.