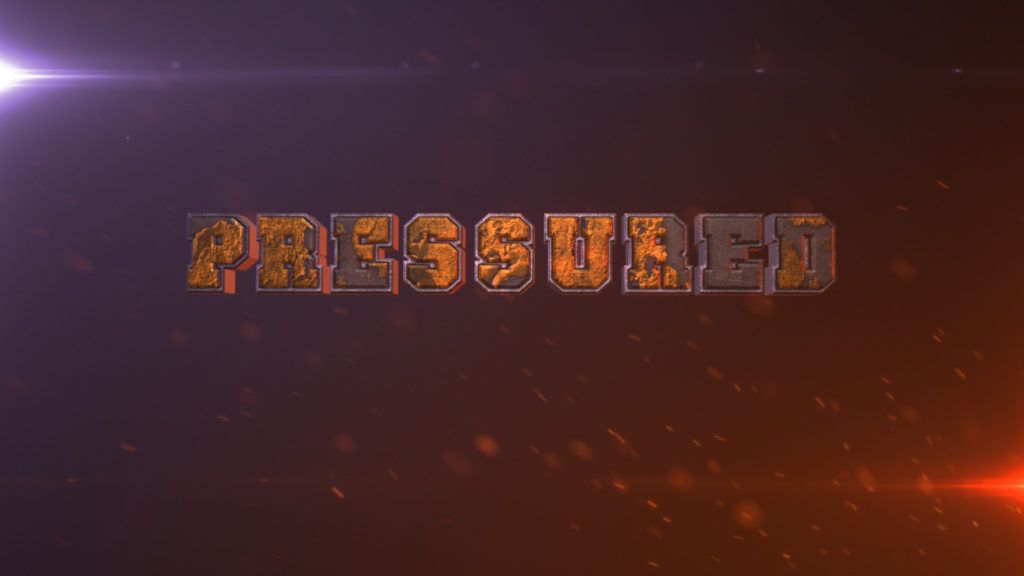 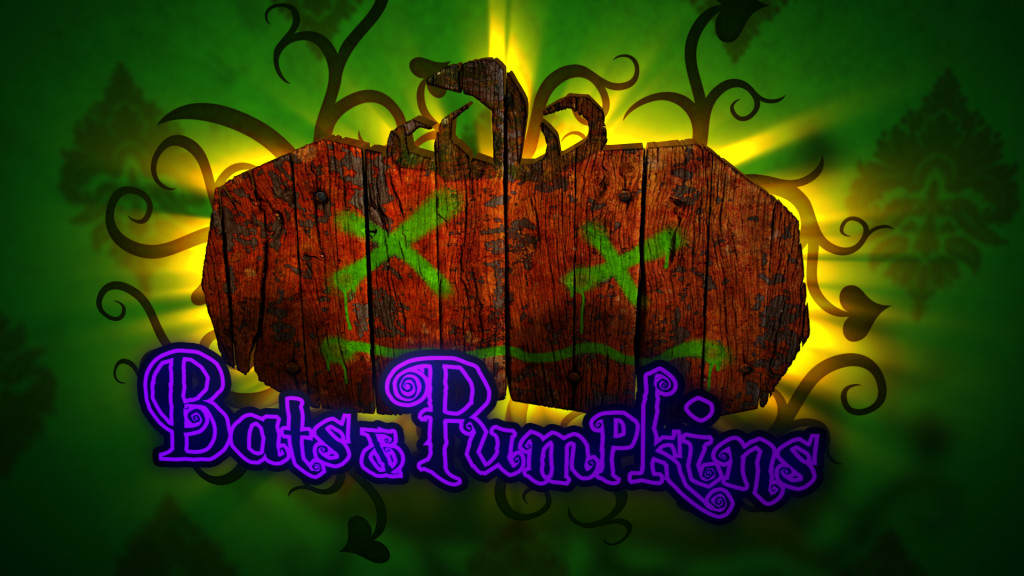 If this feels like DejaVu, it’s because it is! But in my defense, I just couldn’t not do it. What am I talking about? Why, Love & KIsses, of course, my last After Effects template before this one. You see, duing the making of the Love & Kisses AE template, I couldn’t help but see how it would make a really cool animated Halloween logo, it having a very Tim Burton-esque aesthetic. And so I decided to make a spin-off of my previous animated logo and called “Bats & Pumpkins”.

Now, knowing full well that most people wouldn’t be 100% into the whole “Suicide Squad” graffiti on the pumpkin planks, I also included a traditional version. I wanted to stray away completely from a carved-up Halloween logo aesthetic, so that’s why I made it painted onto the boards.

Hit the break for a video of this After Effects template. 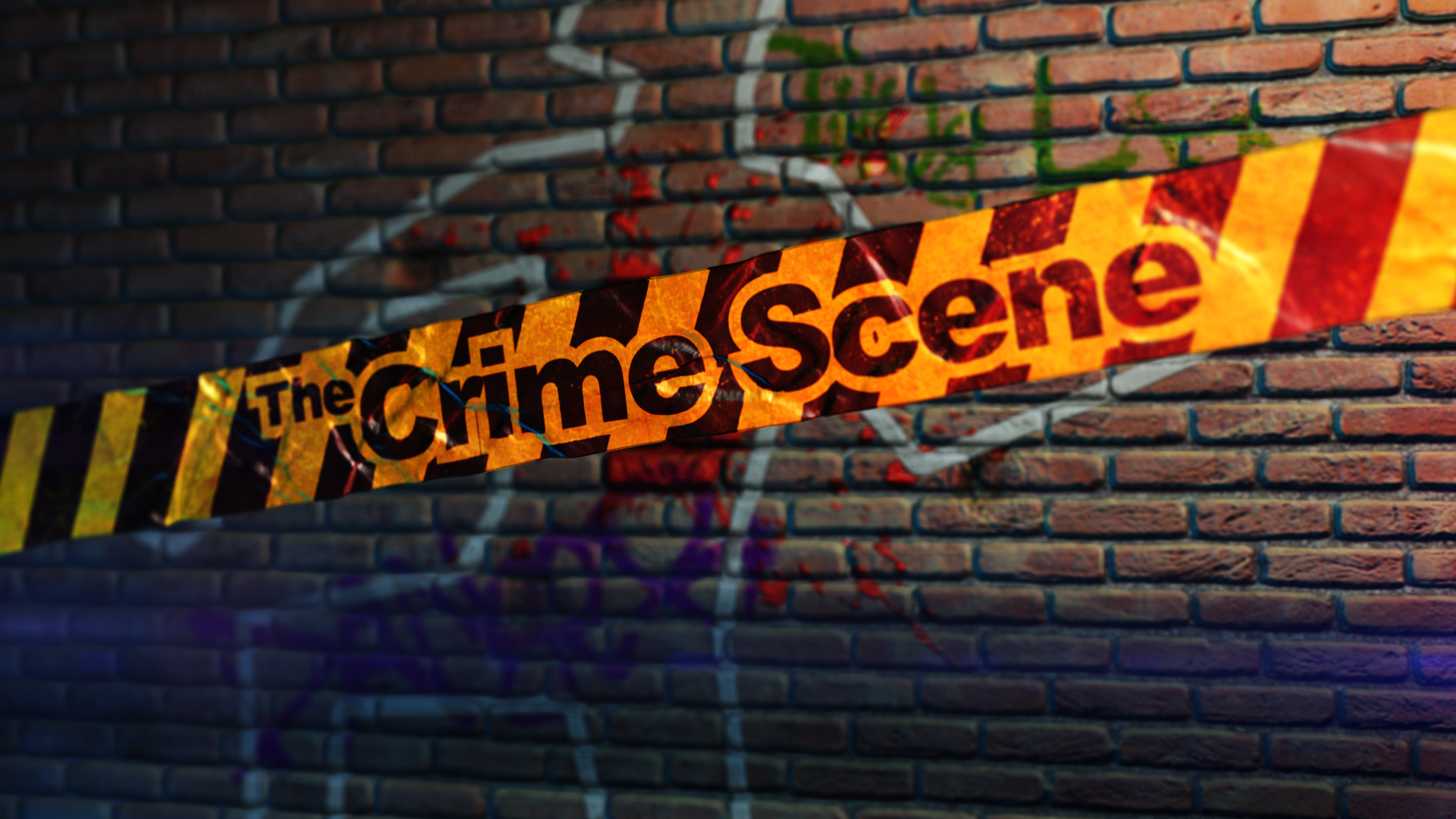